Filipina-American Ana Lorenzo is a percussionist based in both New York City and Boston. She is committed to showcasing the music of the 20th and 21st centuries and to expanding the repertoire for the percussionist. She is particularly interested in total performance, treading the imaginary line between percussion playing and performance art, and collaborating with artists of different mediums. As an advocate for the expansion of percussion repertoire, Ana has worked alongside many composers and has commissioned and premiered dozens of works. 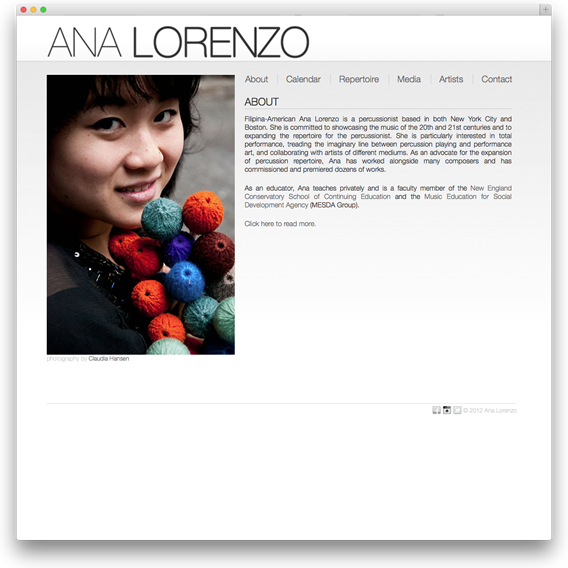 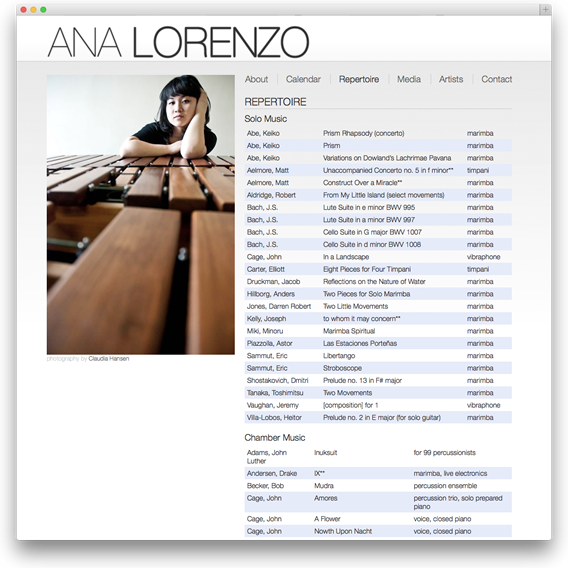 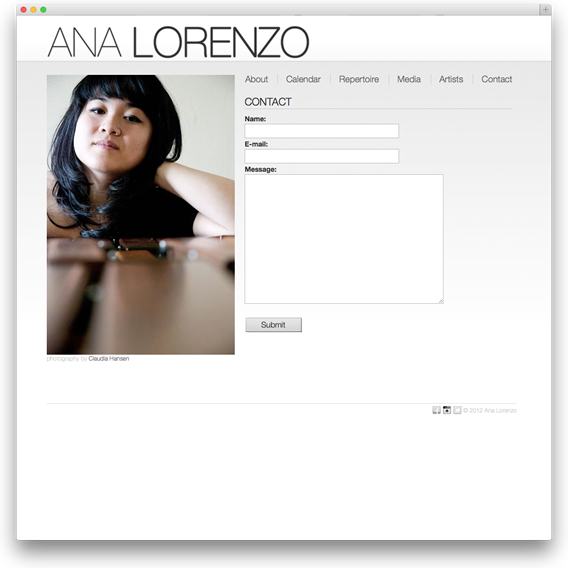